You are here: Home / Highways / Traffic Calming Proposals For Ryhall And Belmesthopre March 2019

Representatives of the Parish Council met with Rutland County Council Highways and the Rural Services Team in February 2019 to take forward the proposals for traffic calming ;

The red high friction surfacing on the carriageway, white dragon teeth leading to the High friction surfacing has been installed. After an initial period, the black box speed survey will be installed. This monitors speeds for 7 days for 24 hours, plus the type of vehicles which are categorized by length and the average 85th percentile speeds. It was noted that the speed of the vehicles travelling up the hill towards Essendine has not slowed and Highways will consider how to address this.

These crossings cost 25K each. They do not continually act to slow traffic as they only stop it when activated and there is up to 2/3 minutes wait for the lights to turn red depending on the amount of traffic.

Highways suggested an alternative for safer crossings with a wide pedestrian refuge island in the middle of the road constructed of rubber material that is resilient and low maintenance. It would be wide enough for persons, prams and dogs with maker bollards on each end. This would involve changing the road layout but there is enough highways capacity on the verges to accommodate this both at St between the entrance and the car wash. The islands also act to slow the stream of traffic as vehicles will be deflected around the pedestrian refuge.

This would be considered within the above project, a bus stop opposite the car wash on the flat area of roadway in conjunction with the island scheme will be assessed.

Highways will consider the same refuge island as above as there should be to widen/ alter the road to accommodate due to the extra roadway in front of the Turnpike homes. It was agreed in principle to the siting on the level area mid hedge.

Highways will consider the feasibility of this again as an island refuge.

Additional Requests arising at the meeting :

Subject to at the next Ryhall PC meeting, the PC will formally submit an ITCP to endorse the request made by the Ward Councillor. Various traffic calming signage and road markings would need to be considered.

Currently the mobile SID (Speed Indicator Device) has been monitoring the speeds in January / Feb 2019 on Rutland Way. The SOD was put in at Belmesthorpe on 25/2/2019 and will be monitored for 3 weeks.

This scheme should be going to the HTWG on the 5th March for review. 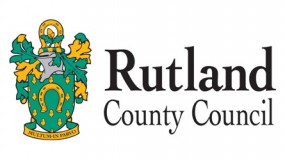 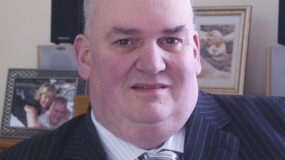 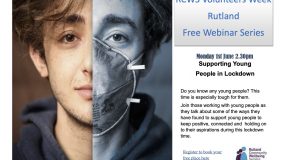