You are here: Home / Parish Councillors

With the co-option of Phillip Davis  at the meeting of 18th Janaury 2021, the Parish Council now has the full compliment of Councillors ( 11)  who used to meet bi-monthly in Ryhall Village Hall, Church Street, Ryhall. . Meetings in 2021 are now monthly due to the increased volume and complexity  of agenda items

The date and the agenda for the meeting is posted on the village notice boards and the Meetings Diary on this website three clear days in advance.

Below you will find more information about each member of the council, click their images for further information. 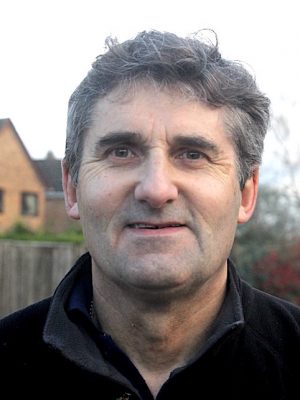 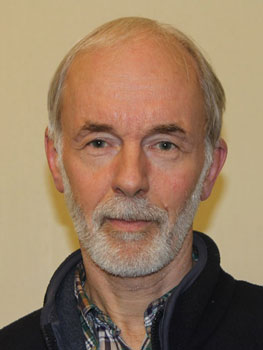 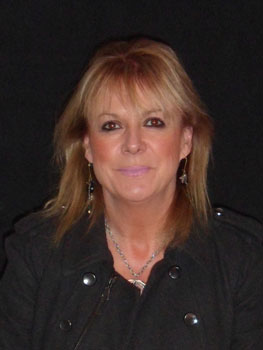 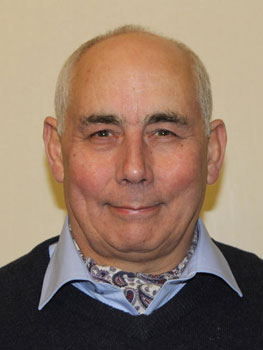 Councillor David Wilby is married, with three grown-up children and three grandsons. He has lived in Rutland since 1997.

A career in the RAF spanning some 36 years was followed by 13 years as a Military Adviser in the Defence Industry until he retired in 2012.

A Fellow of the Royal Aeronautical Society and a Freeman of London, he has enjoyed a wide range of senior management roles in international organisations, both at home and abroad.

David enjoys skiing and hill walking but now watches Rugby from the touchline and is enthusiastic about applying his people skills and life experience to his role as a Rutland County Councillor. 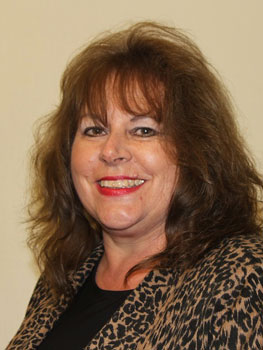 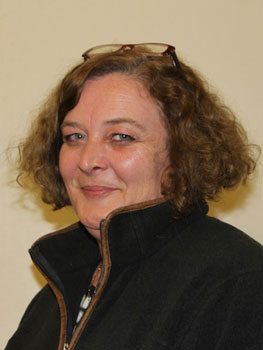 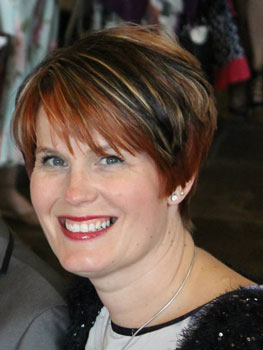 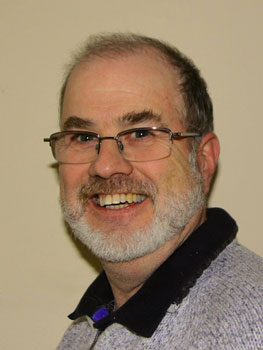 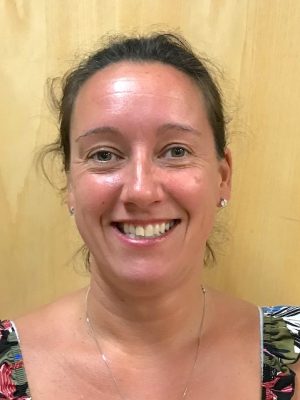 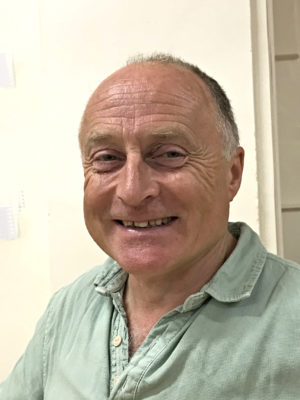 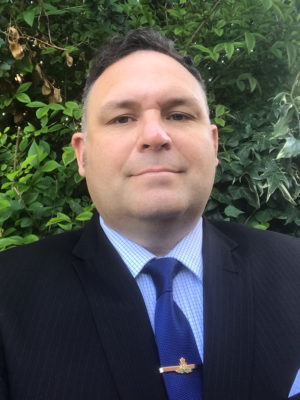 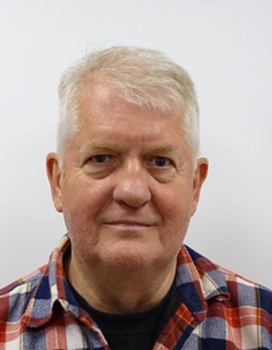 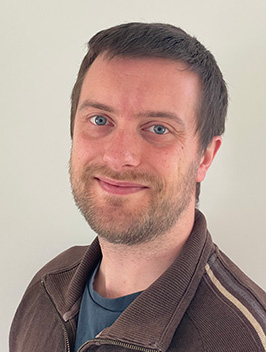 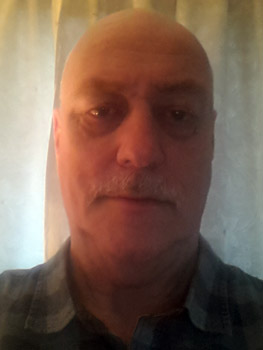 Finance Committee : Cllr A Gombault and Cllr A Nebel

The agenda for Climate Action Network Meeting on 8th July.  The agenda is broad to reflect the nature of a ‘first meeting’ and  the aim is to connect people and to start the ball rolling. This … END_OF_DOCUMENT_TOKEN_TO_BE_REPLACED

Save the dateDate: 13th May 2021 Time: 14:00Healthwatch is the official independent national champion for people who use health and social care services. It has the right to attend NHS CCG and … END_OF_DOCUMENT_TOKEN_TO_BE_REPLACED

Valued RCC members, I am sure you will agree thriving communities are essential to our mental wellbeing, whether you’re a leader, organiser, neighbour or friend you can help to improve wellbeing … END_OF_DOCUMENT_TOKEN_TO_BE_REPLACED

I have been asked to ensure that our local community has signed up to Neighbourhood link which allows alerts to be sent out to you from the police with key messages as well.  This has been recently … END_OF_DOCUMENT_TOKEN_TO_BE_REPLACED